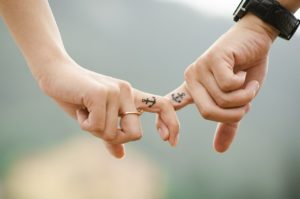 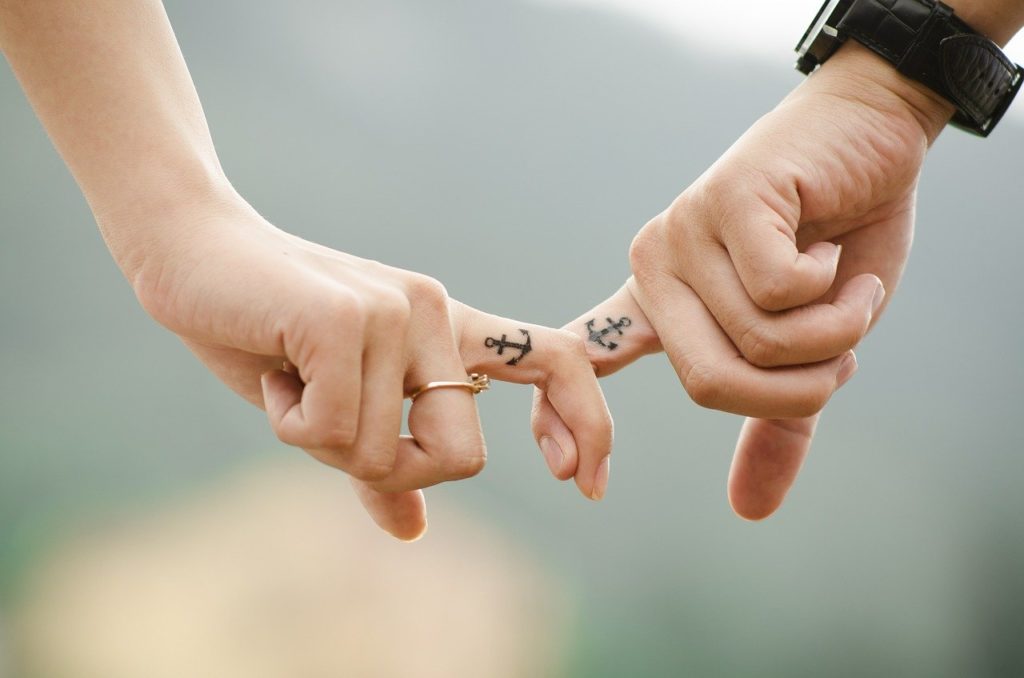 Men are from Mars, and women are from Venus. Basically, men and women both are different creatures. And when it comes to healthy relationships, understanding a man can sometimes become a daunting task.

Modern relationships nowadays are no longer at the control of a man. A woman is equally responsible for keeping a relationship going smoothly and keeping the romance as good. However, a man can be infuriating. Somedays, he might not make any sense at all while on somedays he can get very charming. During such times, please do not push yourself away from him.

Instead, we have listed a few relationship hacks which can help you take the matters in your hand on a few problematic days: 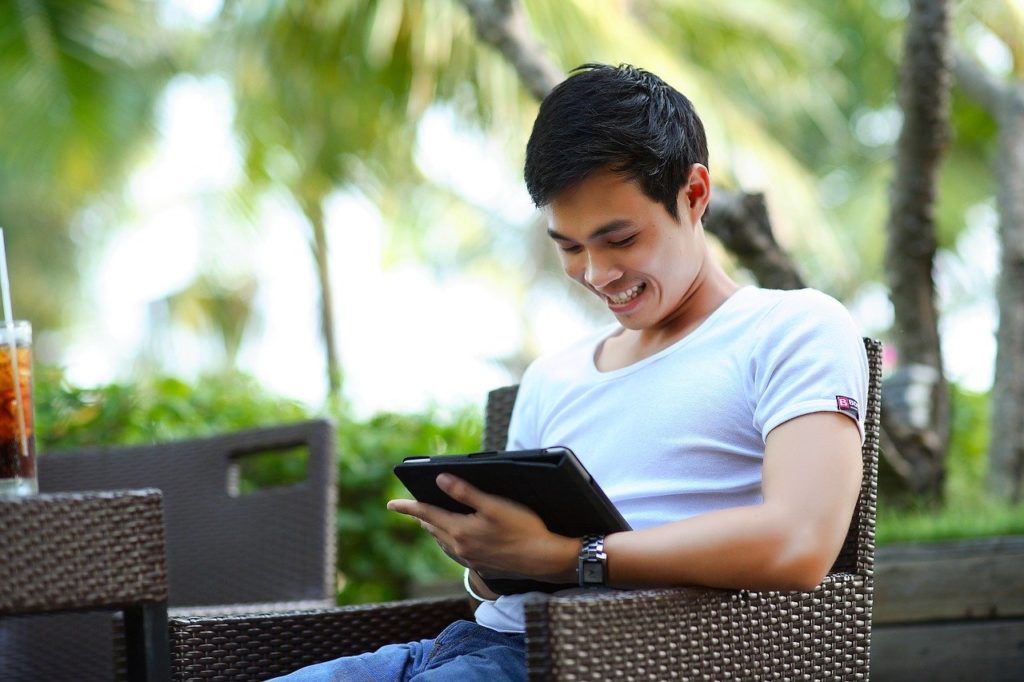 Unlike a woman, a man doesn’t wear his emotions on his sleeves. Sure, nothing can be better than relaxing with him, cuddling, enjoying a pizza and Netflix on an off day. But there might be a few days when he doesn’t feel the same. He needs his boys-time as much as you need your girls’ time.

Encourage him to go out with his boys for a drink or two for a game night, and you utilize that time to hang out with your girls. This will keep your relationship healthy, and he will appreciate you even more! 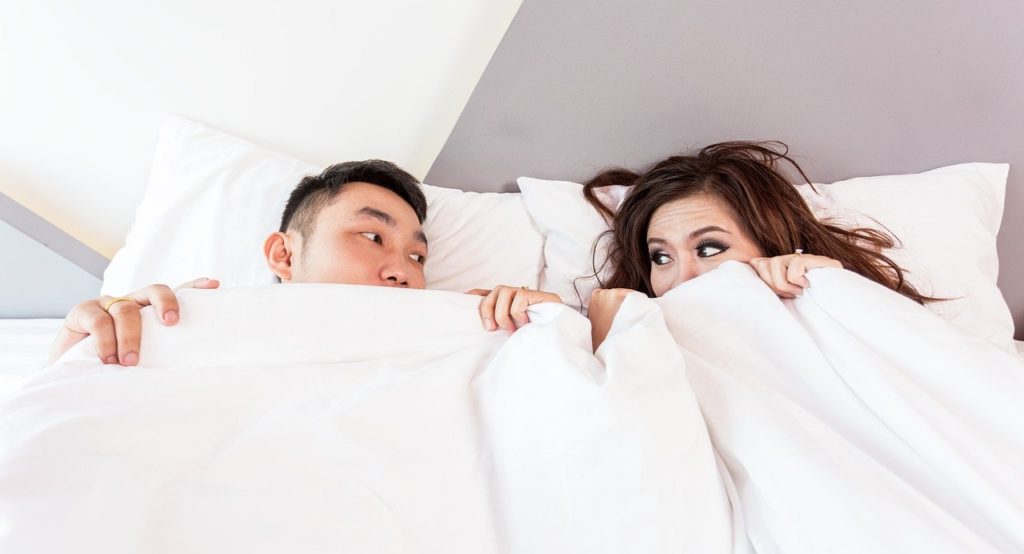 A routine can, indeed, bring boredom to the relationship. Any man has a lot to deal with, such as family, job, finances, and such. This is where you should bring varieties to the relationship so that it doesn’t reach a saturation point and where both of you feel the freshness. Plan a trip, explore a new hobby, join a gym together, and suggest something new in bed and such.

Relationship Hacks #3: Watch his Game With Him 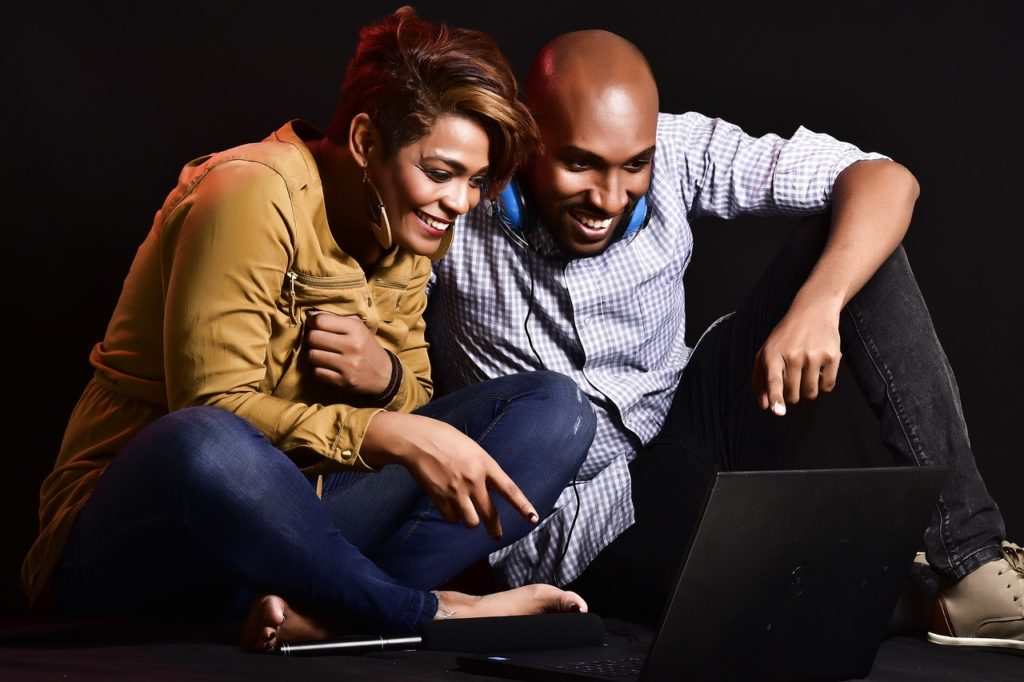 On a few off days, go out the way, and suggest watching his favorite movie or his game with him. You may use it to your benefit and put a condition that he would have to watch your favorite movie post that! But, be rest assured that he would love it and would enjoy spending that quality time with you.

Relationship Hacks #4: Give Him Compliments: 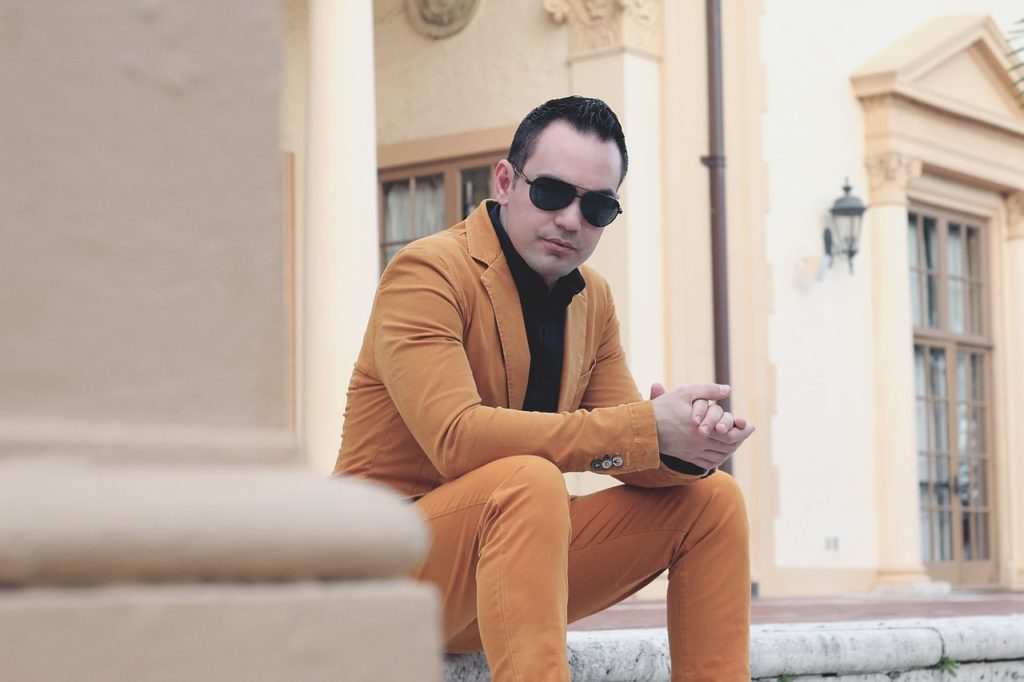 A man enjoys compliments as much as a woman does. There is no need to lie, but if you like that shirt he is wearing today, do go up to him and compliment him. He might start wearing that shirt more than he usually would have!

Befriend his friends. Find out what his friends are like, converse with them over those topics and sometimes invite them over. A man would like nothing more than his girl being friendly with his friends.

Relationship Hacks #6: Respect Him and His Family 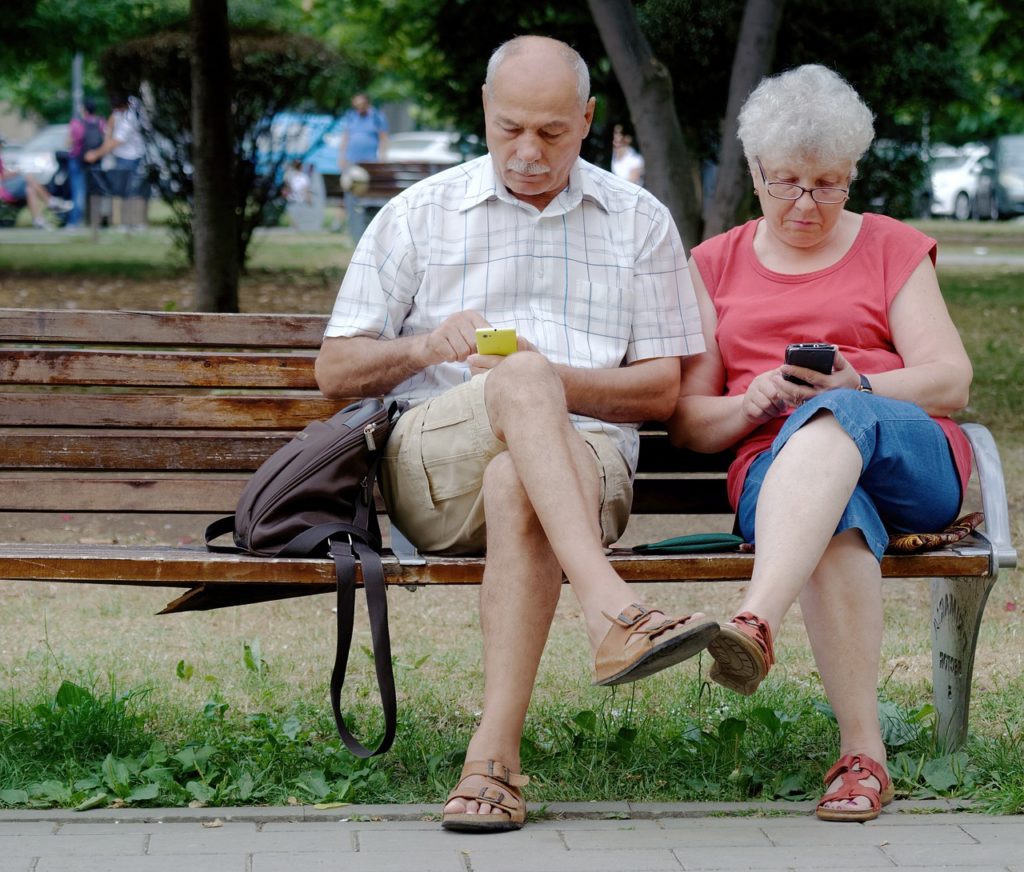 Most men are a thorough family guy. If your man too is, he would want nothing more than his girl being comfortable and friendly with his family. It is of utmost importance that you respect him and his family. Even if you don’t like certain things, talk to him about it. Be honest. But whatever the scenario be, never be disrespectable towards anyone. 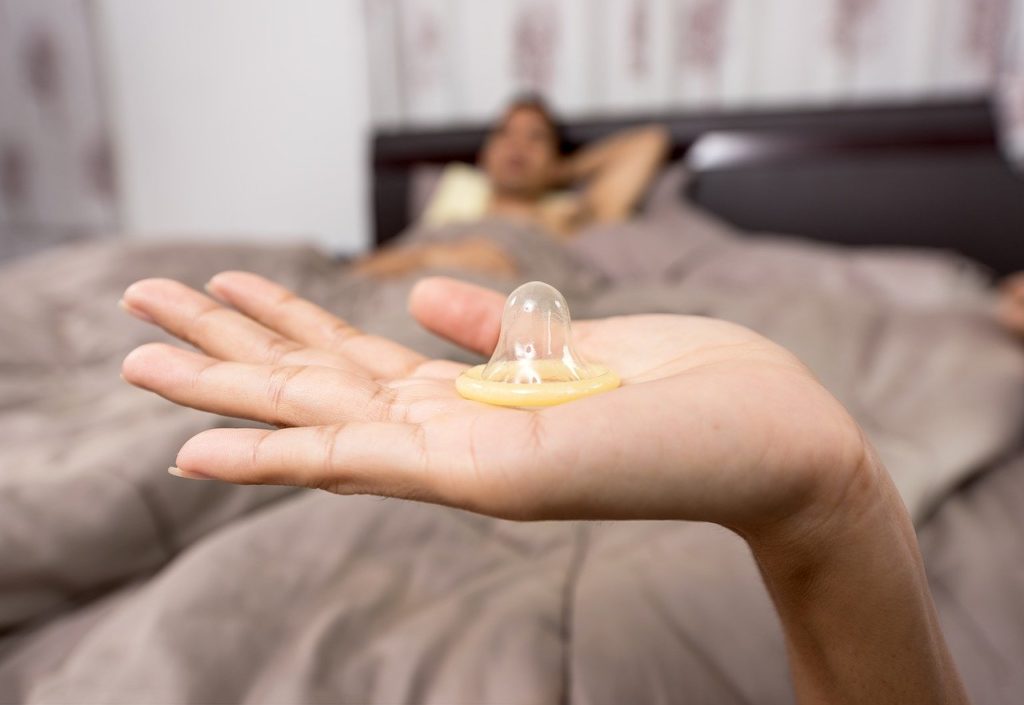 Few such small things matter a lot in a relationship. Taking the first steps now and then will keep the romance going.

Relationship Hacks #8 Always Remember He is Not Perfect 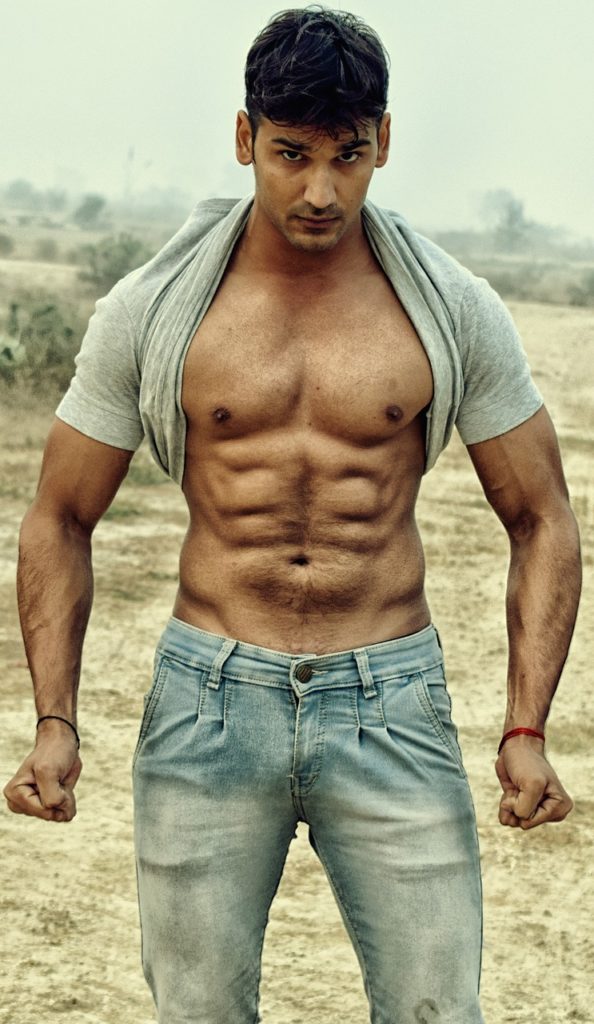 He is not perfect. No one is. Sure he made that mistake. Talk to him. Hear him out and settle it. Do not set out to change him. You will only be pushing yourself away from him if you do that. It will make him question why you are with him if you want to change who he is. Accept him for what he is.

We use cookies to ensure that we give you the best experience on our website. If you continue to use this site we will assume that you are happy with it.Ok